Be wary of the crypto-craze

Please note: by clicking this link you will be moving to a new website. We give no endorsement and accept no responsibility for the accuracy or content of any sites linked to from this site. 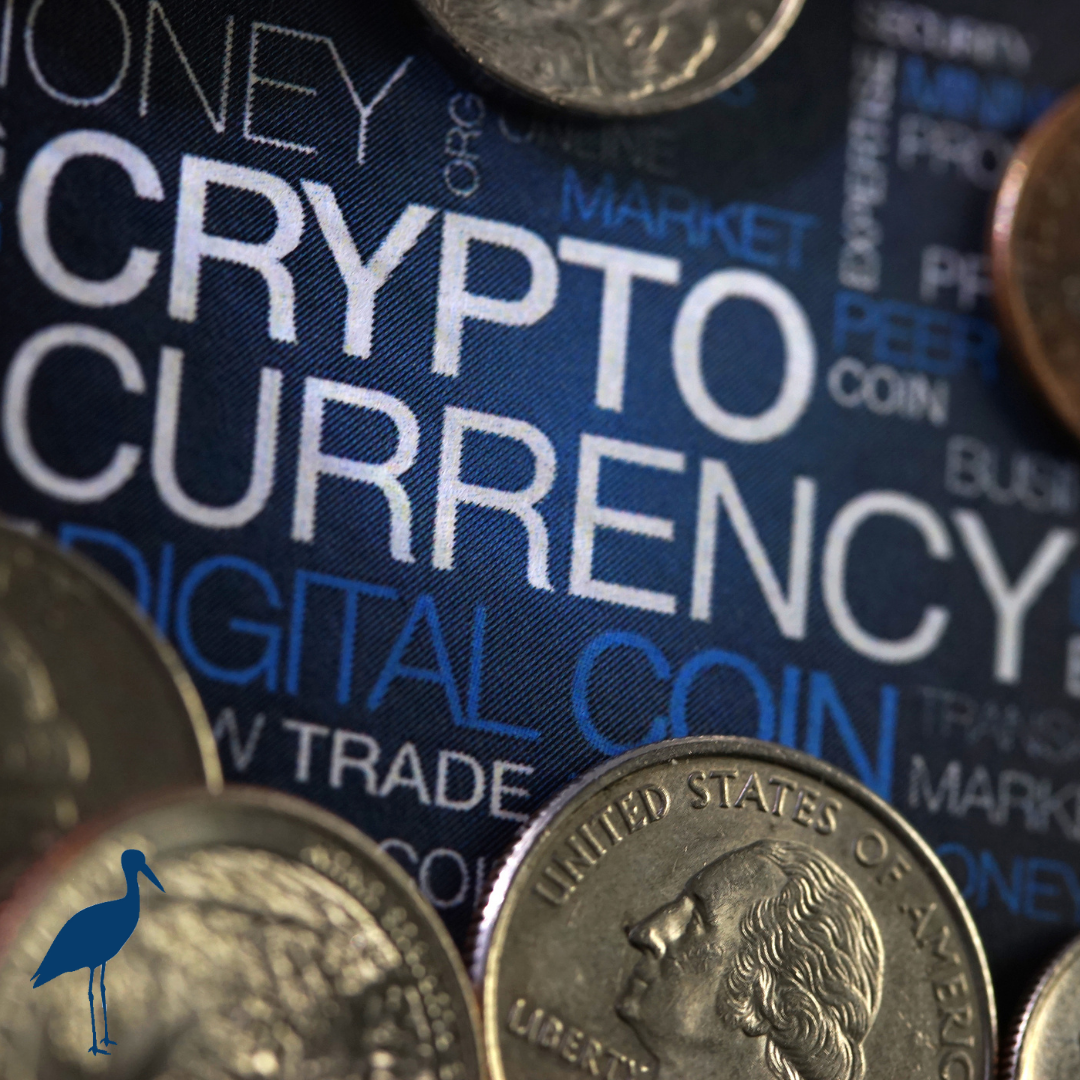 You might be thinking about whether to invest in crypto currencies. We explain why it may not be the right choice, and how to better approach your portfolio.

This year has been eventful for bitcoin, with the cryptocurrency reaching a record high and then almost halving in value all in the space of six weeks. The walk-back in May from Tesla’s Elon Musk in his support of bitcoin underlined concerns around the idea of cryptocurrencies as a stable investment. Musk – previously an outspoken supporter – announced his company would not be accepting bitcoin as payment for its vehicles.

What followed was a series of plunges in its value – not helped by the additional news of Chinese regulators signalling a crackdown on the use of digital currencies.

Bitcoin in brief
Bitcoin is a type of digital, decentralised currency, allowing the transfer of goods and services without the need for a trusted third party. The network is based on people around the world called ‘miners’ using computers to solve complex mathematical problems in order to verify a transaction and add it to the ‘blockchain’ – a massive and transparent ledger of each and every bitcoin transaction maintained by the miners. The first to verify is rewarded with bitcoin. There is a finite amount of bitcoin that can be produced and, as more are created, the mathematical computations required to create more become increasingly difficult.

Cryptocurrencies can be volatile
Bitcoin’s high volatility (risk) makes it a poor substitute for money in a broad sense. The unsteady air around cryptocurrencies in May showed the speculative nature of this asset class. Bitcoin and cryptocurrencies, in general, have more in common with commodities and currencies – they are much harder to value than cashflow-producing equities and bonds.

Reasons to be crypto cautious
Cryptocurrencies are a volatile choice and susceptible to stock market bubbles, which can affect investments negatively during a downturn.

They’re not a tangible form of investment and are not regulated, which can be a red flag when it comes to your investments.

Volatility means investors are likely to act on doubts and sell if they fear a fall in return.

Where to invest?
A sensible approach is to invest in high-quality companies that are well-established businesses.  These are usually businesses with strong management teams, serviceable levels of debt and predictable cash flows. To avoid being hit by market volatility make sure your portfolio is invested in a wide range of assets, and less vulnerable to market shocks.

Staying invested when there is a downturn can help you get through any turbulent times and put you in a good position to benefit from any ensuing recovery.

Our financial advisers can help advise you on your investment choices.

The value of investments and any income from them can fall as well as rise and you may not get back the original amount invested.

Key takeaways
This year has been eventful for bitcoin, with the cryptocurrency reaching a record high and then almost halving in value all in the space of six weeks.

Bitcoin’s high volatility makes it poorly suited as a substitute for traditional forms of money.

A sensible strategy is to invest in high-quality companies that are well-established businesses.

« Get the best out of your BTL mortgage
Blog
Graduate Podcast »